How did you start playing Amercian Football?
„I began playing football when I was young. We would play two-hand touch as kids out in the street when fall would roll around, and it was football season. Later I got into Flag Football, and then Tackle when I entered high school.“

What does playing American Football mean to you?
„Football is a part of me as an American. Playing here in Freiberg it has allowed me to remain in contact with my American life. To come here and be able to share that with Germans who are passionate about the sport, its such a great experience.“

Do you have any experience as a player? If so, please describe it shortly:
„I played in the state of Colorado at the high school level. It can’t compare to Texas or Alabama, but football there is just as important. In the end I stopped after high school, choosing to not play in university in pursuit of a degree.“

Do you have a favourite Team?
„Go America, Go Broncos (South Park reference). I grew up idolizing the Denver Broncos, and still am a die-hard fan. I try to stay up to date as I can, and will try to watch as many games as I can now that I am a world away.“

What advice would you give to someone who is thinking about trying out this sport?
„Football is one of the few sports where a game can is not won by an individual. Messi or Lebron can will their teams to a win through their scoring. Tom Brady cannot win without his receivers making catches, his running backs gaining tough yards, his lineman blocking, and the other eleven men on the defense stopping the opposition. Football is team sport at its core, with brotherhood and comradery as its two pillars. Out there on that field you make friends for life. People who you struggled and fought in the trenches with. If you are looking for that, for brotherhood and comradery, then football is for you.“ 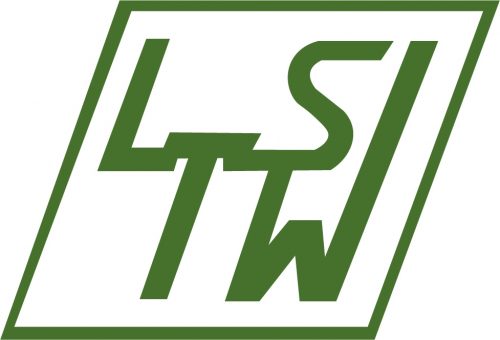 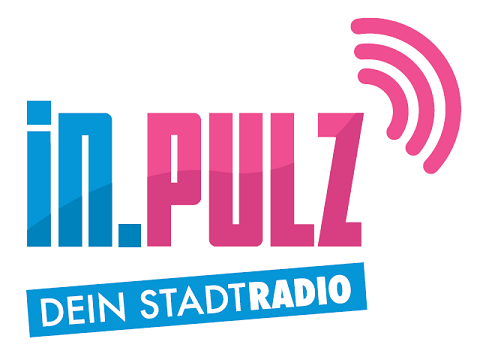 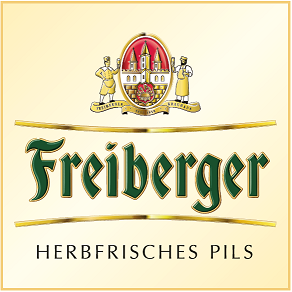 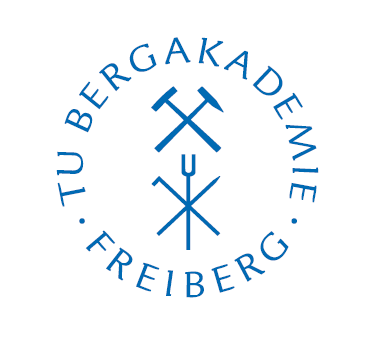 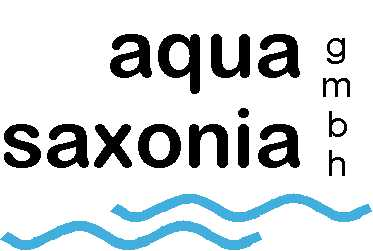 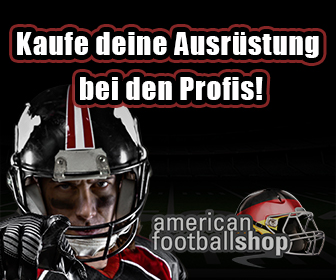